Home > Once A Month Menu: June 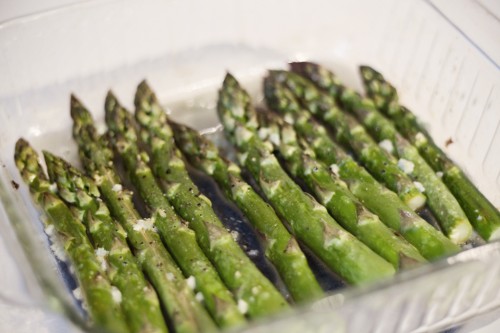 This month’s Once A Month Mom menus are out and as I did last month, I’m posting my version here. I actually didn’t get around to making any of it in May (except the banana blueberry muffins…but they were eaten before they could be frozen :)) as life was pretty hectic with E’s travel schedule, but I have hopes for June (he’s only gone the first week)! We’re doing somewhat of a modified no-spend month and once-a-month cooking could either fit in with that really well, or not fit into it at all. I guess we’ll see if we actually get around to doing it. 🙂

Notes: We are gluten-free (almost to the point of being grain-free) but definitely not dairy-free, so we choose to do the whole foods menu with modifications rather than the gluten-free/dairy-free menu.

I really like this menu as I can make the majority of the meals and already have the meat. Hopefully I actually get around to doing it this month!