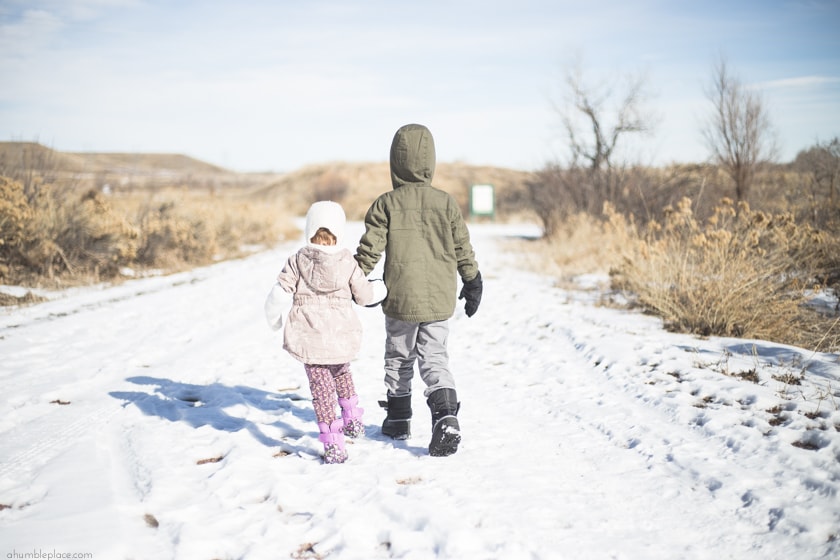 It’s probably time for an update, eh? 🙂 I should probably announce, for those who noticed or follow along at home, that I’m not going to be posting the meal plans each week anymore. I do plan on sharing recipes every so often since food will probably always be a passion of mine, but no more weekly glimpses into what’s on our table. I’m doing this mainly because it was a hassle to do each week and when I asked if anyone wanted me to keep them going, I got one response (indifference), so I figured it’s not really all that important anyway. Also, they were redundant. Redundancy, can be a WAHM’s best friend when it comes to cutting back on her workload, but it’s not necessarily the most interesting thing in the world to read about. 🙂

I feel, also, like I need to apologize for my posts recently. I think I’ve been, to a certain extent, trying to turn them into after-school specials where they all come to a neat ending, summarizing the post and ending on a positive note….or something like that. To be perfectly honest, my time to actually sit down and write anything these days is so broken up that coherent, long, linear thoughts are just not something that happens for me anymore. So when I write, it’s a little here and a little there, and it’s so hard to thread those thoughts together into a complete, whole post. I still want to post something, though, so I often end up posting all of these crazy, weird, mixed-up thoughts that I have (usually in the small hours of the morning), followed by a quick ending that tries to wrap it all up neatly and succinctly. But then it’s just fluff. And when horrible things happen, those posts with the neat endings just feel….all wrong and stupid.

But anyway…that’s what I’ve been thinking lately. As always, I want to write more. I want to post more photos also. I want to have a creative outlet here….not just for designing (and redesigning….and redesigning), but for other things as well.

We’ll see if any of these wants actually materialize. 🙂 I’ve written these same thoughts ad nauseum, as my long-faithful readers already know. 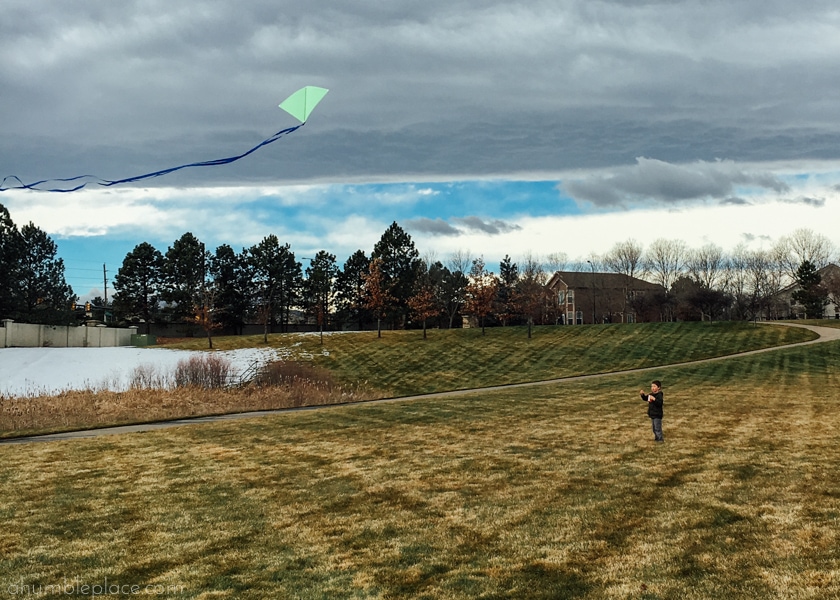 We’re plugging away at life otherwise. Still looking for a house, which has been such a struggle because we really feel as if our only option is suburbia as long as we stay in Denver. More properties have been coming on the market in the last week or so which gives us hope, but still…. You people who live in those places where you can easily find a reasonably-priced, decent-sized lot (preferably at least an acre) with trees, no HOA, and a less-than-3000 sq. ft. home….I so envy you. I just have a vision for my family that I can’t seem to let go (it includes chickens, even though E would rather it did not). Every time we go to look at a house, there’s really nothing wrong with it….it’s just not “us.” So we keep looking.

We also started B’s winter curriculum a few weeks ago and it’s actually been fun to revisit all the things we did last year at this time (not to mention the fact that having done it before actually makes me feel prepared this time around). It’s also inspired me to start looking more into his Kindergarten year, which we’ll start in August or September, after he turns six. For first grade and on, I’m planning on following Ambleside Online’s curricula, but their suggestion for Kindergarten (“year 0”) is a list of books that we’ve pretty much already read. So I’m having to build my own little curriculum, partially on my own, partially from a few “year 0.5” resources I’ve found, which has been challenging, but also helps me learn more about Charlotte Mason as well as the amazing “living books” that are out there. 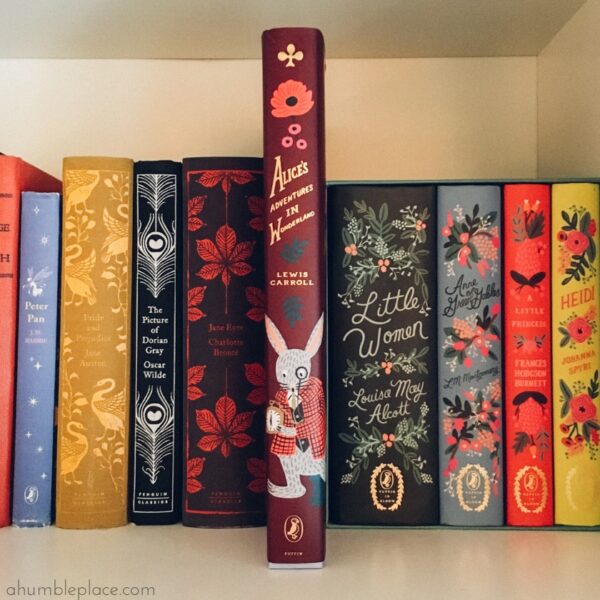 And speaking of books…. I’ve decided that they are another passion of mine. I’ve discovered in the last few years that books are often my lifeline when I feel like I have nothing else to look forward to. These long days (and short years) of herding little people around, making sure they’re not killing themselves and hopefully growing into somewhat well-adjusted adults, can sometimes seem endless and incredibly frustrating, but often, all I’ve had to do is think about the book I’m reading (or listening to as the case often is these days) and I find I can plow through because I do have something to look forward to after the lights are shut out and I’m nursing C to sleep. However small it may be. 🙂 I set myself a goal of 30 books this year as that’s what I read last year, and it’s always good to aim high(er), right? Anne Bogel also has a great list of reading challenges that I may tackle as well. We’ll see… I probably don’t need to give myself anything more to do.

And speaking of more to do…. I stepped down from my role at Keeper of the Home in the end of November. I recognized that I needed to cut back on my work time and felt that it would be best for all parties if I resigned my position. I was able to take all of December off, which felt fantastic (after a little over 2.5 years of no breaks other than a month off after C was born), and then picked up other work that’s much less intensive earlier this month. I’m planning on focusing on short-term projects now in my VA business rather than long-term positions so I can take breaks when I need them.

So that’s that. C’s second (SECOND!) birthday is coming up and I’m planning another little tea party for her, which is fun.

I need to write these posts every so often, however boring they may be, to keep myself going on this site. Thanks for playing along. ♥