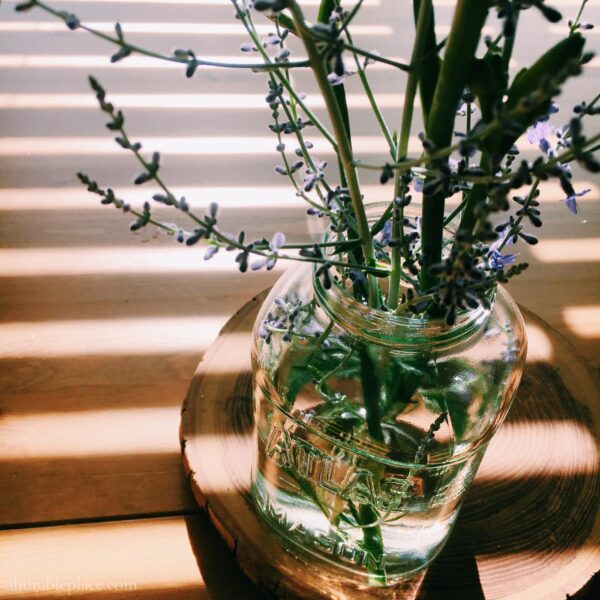 I’m neck-deep in various tasks currently related to work and home and homeschooling and everything else in the entire world, so blog posts are a low priority right now. I do have a few updates, though, for some things coming in the next few weeks….

First off, I just wanted to give you all a heads up that starting on August 1st, I’m going to be offering the Kindergarten (or Year 0.5) Curriculum as an ebook! It will include supply lists for math, science, and handicrafts, information about morning time, a breakdown of the books, as well the term overview schedules you can download right now. I’ve also gone through the entire schedule and broken down each week into a daily schedule, so you don’t have to do a thing other than pre-read. All of your weeks will be scheduled for you!

This also means that the current term overview schedules that you can download right now will no longer be available after July 31st.  The booklist will still be available publicly, but everything else, including the term overview schedules, supply lists, etc. will only be in the ebook. This gives you about a week and a half to download them for free if you’re wanting to. You can also buy the ebook after that if having the supply lists and weekly schedules already done is something that appeals to you. 🙂 I’ll be sending out an email to my mailing list when it’s available and you can subscribe here if you’re interested in being notified.

I also wanted to let you know that the Rubens Picture Study Aid is coming! I promise I haven’t forgotten about it! I’m just over halfway done with it and hope to have it posted for download by the first week or two of August, hopefully sooner. Homer and Michelangelo probably won’t be until later in the year, but I do plan on making ones for those as well.

And that’s all I have for now. 🙂 Remember to download the kindergarten curriculum before August 1st while it’s still free for download if you just want the term schedules!