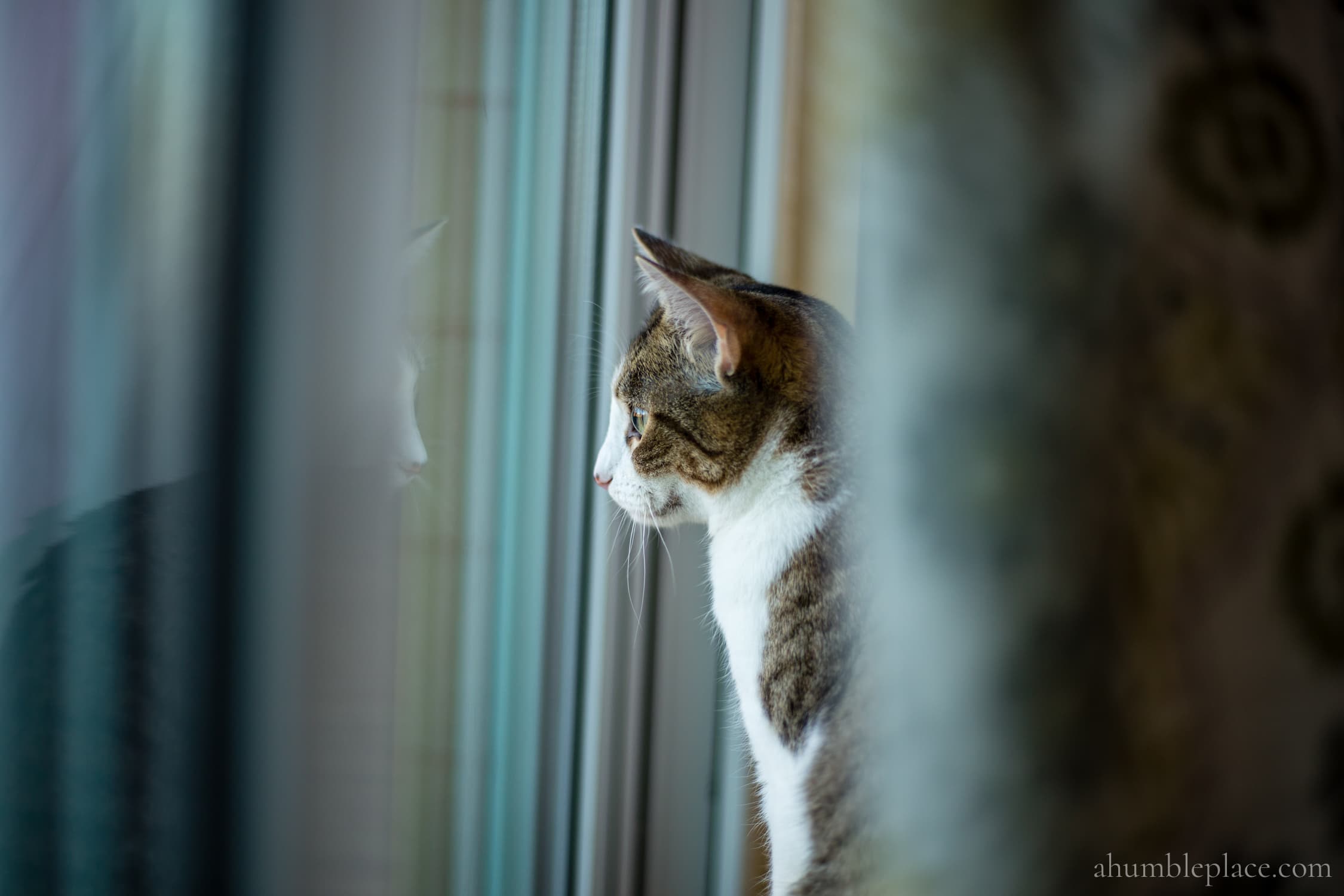 Hello friends. I had every hope of being able to post a new picture study aid for you this week (specifically for the Michelangelo selections from AO) and finding information for this one hasn’t been an issue at all (in fact…I’m actually kind of running into the opposite problem). But…well….life, you know? It gets in the way of plans. Most of my time lately has been immersed in helping behind the scenes with this as well as school and survival and all that. So as I haven’t been saying much lately, here are a few bullet point updates (my faithful readers know my love of bullet points):

Today marks the official halfway point through B’s Year 1 and I think it’s gone really well so far. We’ve definitely had challenges this school year that both of us have had to work through, but I’m embracing them as outliers because the times when we connect and are learning together are pretty awesome.

C turns four next Tuesday. This is all I have to say about that:

We also finally got the background info on the cats and it turns out they’re actually from New Mexico. Jenny was found in an oil field with her tiny kitten brothers and sisters (E has started calling her “Slick”), and Gracie was “abandoned,” which I think means she was a stray. Gracie is also famous…. she was used in the advertising campaign for a local vet (who also happens to be the one we used at our old house). They’re still warming up to us, but the kids absolutely love them.

I hope everyone is staying warm!