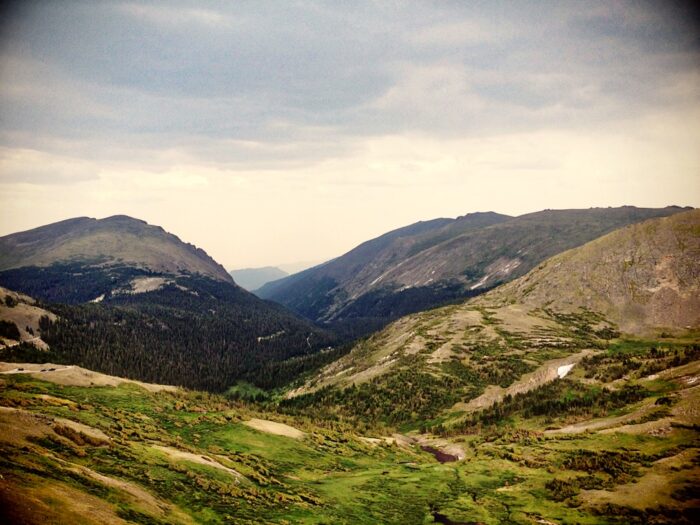 I have a tendency of posting random things that we’re going to try or do or make or whatever before they disappear into oblivion, never to be heard from again. As such, I’m going to try and post updates to these things periodically so you can see how flaky I can be. 🙂

And there you have my updates. I was hoping that writing about a lot of these things in a blog would keep me a little more accountable in actually doing them, but apparently that doesn’t work. 🙂 Hopefully I’ll get better as time goes by.