Our Charlotte Mason homeschool is inspired by the 19th-century British educator whose philosophy of education included giving children the credit of not being empty vessels to be filled, but rather, unique persons with characteristics, thoughts, and ideas all their own. She believed in teaching through living books, or books that offer ideas rather than facts and dates that need to be memorized, and using those that were written by experts who were passionate about their chosen subject. She emphasized allowing children to develop relationships with ideas and making them their own through the act of narration. She also compared education to a feast and suggested that it should be wide and varied.

Ms. Mason also put a great deal of weight on children being exposed to the natural world at an early age and allowing them to explore it on their own terms. Instead of learning scientific names and facts about a given object from nature, they were encouraged to get to know it on their own, developing a relationship with that object and then later learning the more factual statistics about it. She also believed in exposing children to fine art and music at a young age, again allowing them to explore it and get to know it on their own rather than being guided through it.

We have been a Charlotte Mason homeschool since we began home educating in 2016. Here you'll find all of the posts I've written about how we do it as well as ideas for how you can implement it also! 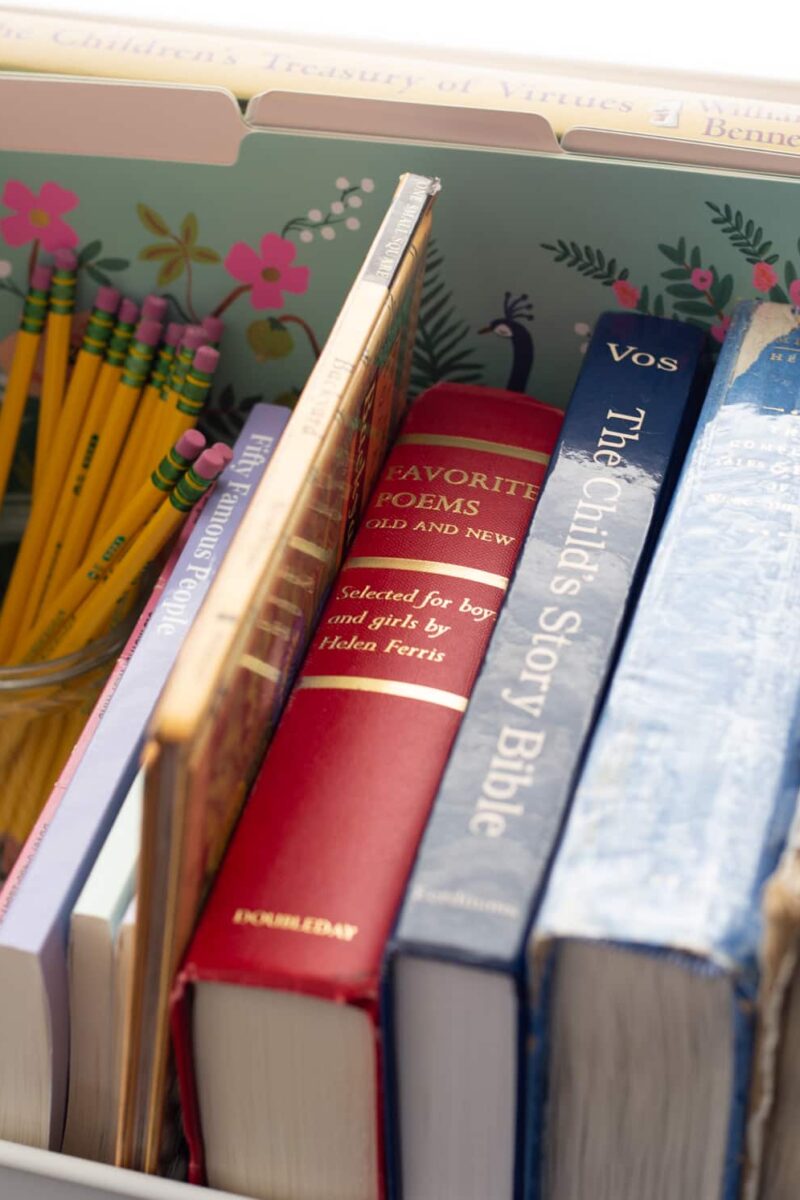