This page contains affiliate links and I may be compensated if you make a purchase after clicking on my links. Also, as an Amazon Associate, I earn from qualifying purchases through them as well.

My name is Rebecca and I’ve been on the internet in one form or another since 1996 when I made my first homepage, complete with marqueeing text and an animated gif of a spinning globe (I called the site “Reb’s World”). Since then, my web presence has gone through various incarnations and this is the most recent.

I was raised by just my dad in Minnesota (with part of my summers in Wisconsin where most of my extended family lives), but currently reside in Colorado with my husband, E, our son, B, and our daughter, C. I have a BA in art history, though right now I fill the role of stay-at-home, homeschooling mom to two. I have dreams of one day moving back to the midwest, or to Ireland, whichever one happens to offer a living opportunity first.

E. E and I got hitched in November of 2004. He was born and raised in Buffalo, New York and graduated in 2001 from a prestigious engineering school (which is something I am endlessly proud of) with a chemical engineering degree. In 2016, he started his own business and has been working hard at building it up. He is my best friend and I am so honored to be his wife. Someday he’d like to write a novel.

B. B came to us in August of 2010 and has been improving our lives ever since. He enjoys drawing pretty much everything that pops into his head, building forts, digging up the yard, and having anything read to him. Next to E and C, B is one of my very favorite people on the planet and I’m so thankful I get to spend my days with him. Someday he’d like to make Snap Circuits for a living.

C. C came to us in January of 2014 and completes our little family quite nicely. She enjoys looking at books, reciting audiobooks from memory, putting puzzles together, snuggling, asking a LOT of questions, and petting the cats. She is another one of those favorite people of mine and I can’t imagine our days without her. Someday she’d like to make dolls for a living.

Gracie Pye. Gracie (the tabby) came to us along with Jenny in December of 2017 after she was found as a stray in New Mexico and subsequently brought to an animal rescue in Colorado. She enjoys gazing placidly around, CATNIP, sleeping under the bed, hiding behind the washing machine, CATNIP, and ignoring all attempts by any of her humans to get her to come to them. She is a quintessential cat and she’s pretty sure she has reached the summit of all living things by being a cat. She also loves catnip.

Jenny Linsky. Jenny (the black DSH) came to us along with Gracie in December of 2017 after she was rescued with her kitten brothers and sisters in an oil field in New Mexico and subsequently brought to an animal rescue in Colorado. She enjoys playing with curtains, laying on her back with her paws in the air (but not having her tummy rubbed), attacking and simultaneously licking Gracie and Sophie, purring while she eats, growling at random noises that might be something scary, and grunting like a pig when she’s held. She is also scared of everything in the whole world and her tail is fat about 20% of the day.

Sophie Hatter. Sophie (the tortie-point siamese) came to us spontaneously in August of 2018 after I saw a random siamese kitten available for adoption in our neighborhood, didn’t get that one, got her instead, almost lost her to sickness, then nursed her back to health. She enjoys talking, playing with anything that moves or looks like it might possibly be moving, talking, eating, talking, laying in the middle of the floor, and talking. She is now our quintessential kitten who is just happy to be around.

The Blog. I’ve been blogging somewhat regularly since 1999 and as often as I’ve tried to quit and be done with it, I keep coming back. This is a personal site. I’m not skilled at offering advice or how-tos or even coming up with my own recipes from scratch. This is just my life. My view. I do talk about a few topics quite often, though, and these include my relationship with God, parenting (including homeschooling using the Charlotte Mason method), books, food, and photography. But anything else is up for grabs as well and you’ll probably see a little of everything here.

I use my iPhone for quite a few of the pictures here, but the better-quality ones come from my Canon EOS 6D. I have a particular fondness for my Canon EF 50mm f/1.8 STM Lens for lovely bokeh, but I also use a Canon EF 17-40mm f/4L USM Ultra Wide Angle Zoom Lens when I need wider shots or a Canon EF 70-300mm f/4-5.6 is II USM Lens for zooming in. I am definitely a Canon girl.

You can also find me here:

Once per quarter, I write a post a little more on the personal side about what our family has been up to as well as how I’m growing myself. 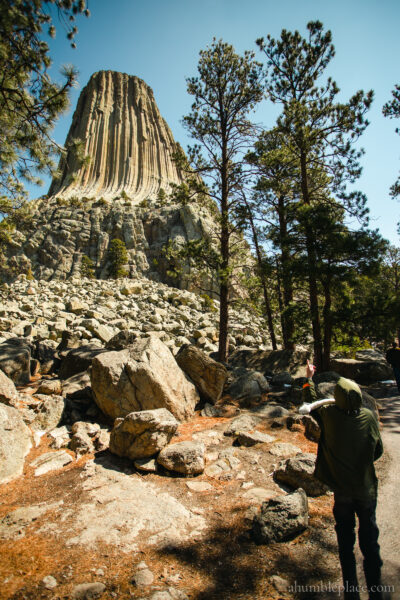 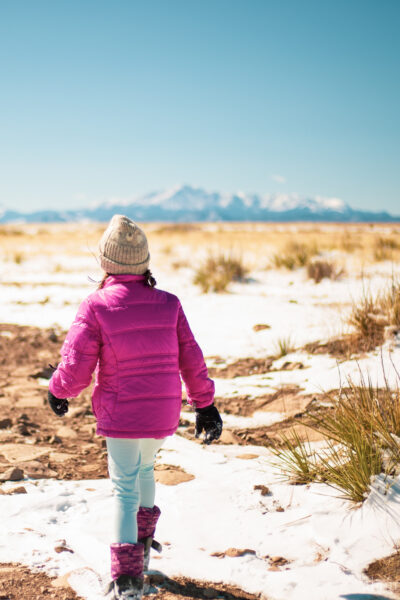 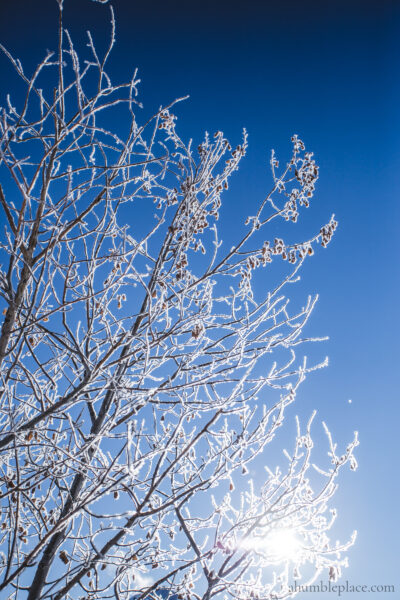 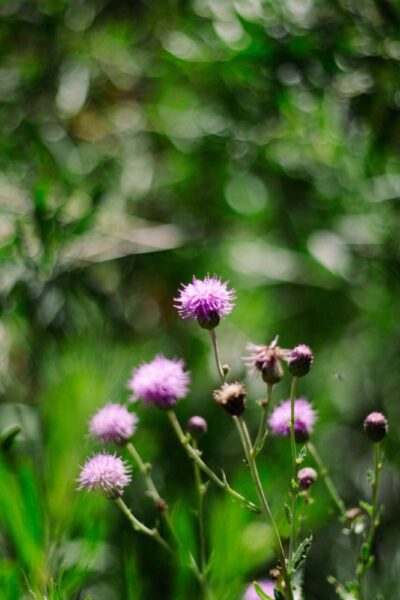