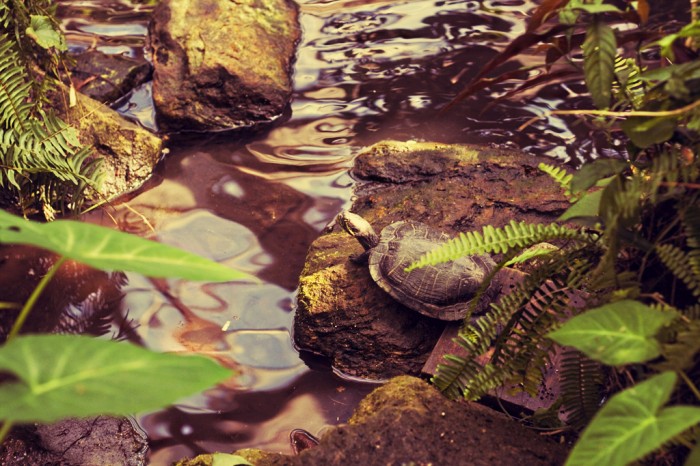 It’s been a little difficult for me to get back into the world of blogging which comes as somewhat of a surprise to me. It used to be such a huge part of my day that even when I wanted to stop, I couldn’t. There was some part of me that got something from it even if the larger part of me really felt like it would be better if I didn’t continue doing it. I think it’s safe to say that I was addicted to blogging up until just a few years ago.

My blogging career started back in 1999 when I was a senior in high school. I had been making webpages since 1996, but had never thought of making an online journal (okay, maybe a little after watching Doogie Howser episodes where he wrote in some kind of journal on his computer at the end of each episode) until my friend David shared the online journal of one of his friends who was witty and talented and made life seem beautiful and artsy.

I wanted to have a beautiful and artsy life.

So I started, but both my eagerness and the journal quickly fizzled as most of my attempts at journaling had done up until that point. Really, there was only so much I could write about in my limited world of high school, after school job, and home before it all got to be pretty redundant.

I tried again when I went to college that fall and though it sputtered in the beginning (I have two posts from December of 1999, then don’t start up again until the middle of the next month), I eventually kept with it (for the most part…I did have a few minor breaks when I declared that I was done with it! only to return a week later) until the end of 2010 when life had other plans for me. I went through several different blog titles and domains, as well as a few different content management systems (hand coding 😐 → Blogger [which I ditched after I went to post several very long posts only to have them completely disappear] → Greymatter [it had comments!] → Movable Type [I later worked for the company who made this software providing technical support for users of TypePad] → WordPress [I had used Movable Type for so long by the time I switched to WordPress that I felt a little like a cheating spouse]).

I think what the draw is for me, especially now, is that blogging gives me a chance to be creative. Not only do I get to write (or, at least attempt it :)), I get to stretch my design muscles. I used to make entire site designs from scratch, painstakingly hand-coding and validating each and every page I made. I learned a lot in that time, not only about HTML, CSS, and PHP, but also about myself, how I learned, and what areas of productivity I really enjoyed. I never got to the point where I could make a website like this (I actually bought this theme from Elegant Themes, which is really, really hard for me to admit, but it gave me a great framework to edit to my own liking), but I was proud of what I had learned all on my own.

I’d like to go back to that feeling, which is why I’m throwing my hat into the blogging pool once again. It’s hard, as a stay-at-home mom, to feel like I have anything just for myself. I honestly struggle in my photography hobby in that I often am not able to go places where I’d like to take photos, or I’m too shy when I get there to take my camera out, or it’s just too much effort when balancing a diaper bag and a toddler. But I’m hoping that the blog also helps me grow in this area as well as some of my favorite shots are those that weren’t in extraordinarily beautiful places, but more just my little observations of every-day life.

And that’s what this is all about. Finding beauty in the ordinary. So thank you for joining me once again in my blogging journey. 🙂