Home > System Status: June 2016
This post contains affiliate links and I may be compensated if you make a purchase after clicking on my links. Also, as an Amazon Associate, I earn from qualifying purchases through them as well. 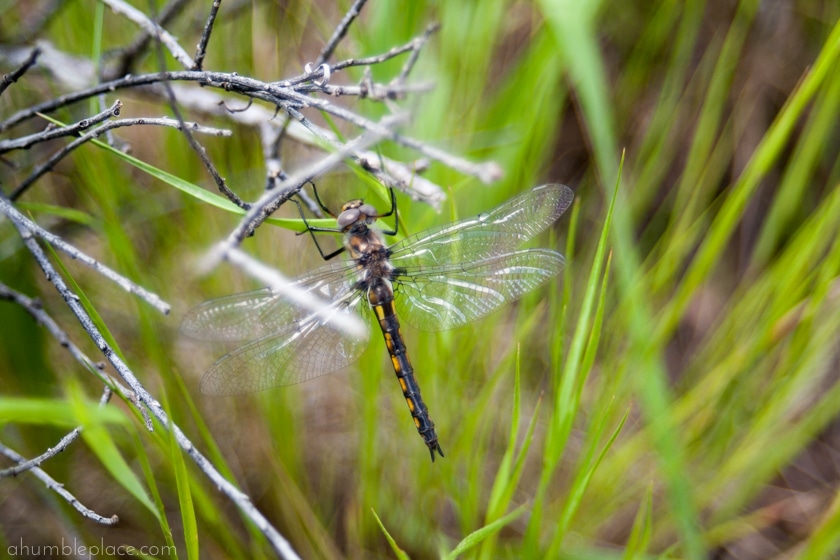 And so the old house is sold. We closed on Tuesday and I cried a lot before and after, though managed to control myself during the actual closing. It was hard, though…..thinking about all the memories in that house and then someone new, someone we didn’t know, walking in all by herself and taking over. But then we came home and the kids played in the yard and we planted flowers in the front yard the next day and I know this is a good place for us. It’s still hard to say good-bye, though.

It was a good little house.

Life is just in turmoil right now in so many ways and I think I’m getting a little tired of the struggle. STILL, we have so much to be thankful for so I am choosing to be thankful and hopeful and carry on.

This month, I finished Emily of New Moon. It followed the same L.M. Montgomery pattern I’m familiar with (misunderstood orphan goes to live with cranky family members and wins everyone’s heart – aw) and it was a good, quick read, but I definitely didn’t like it as much as the Anne books. I liked how she used her letters to her father as a sort of therapy…. it made me want to do the same if I had enough attention span and time to sit down and right a journal entry whenever I’m feeling frustrated or sad or angry or bitter or whatever the case may be. Also: Dean Priest is kind of creepy.

Still Life was next and I’m glad I finally got through the first book of the Chief Inspector Gamache series, which so many people have recommended. It wasn’t as dark as I thought it was going to be and kept me guessing (which is always a good thing with a detective novel!), but I’m not quite wanting to run out and read the rest of the series immediately. I’ll keep it on the back burner when my reading queue is dwindling.

The Last Painting of Sara de Vos followed this and is something I almost didn’t read because my new library didn’t have the audiobook version. My book club read it for May and I decided to see if my old library happened to have a downloadable version (since I still have an account with them even though the closest branch is 45 minutes away) after I read more about it and discovered it had a lot of art history in it. I really, really enjoyed this. The stories didn’t intertwine in awkward ways and the characters were very believable (and relatable, for me) with all their flaws. The ending for Sara was a little abrupt and didn’t offer much closure, but I still enjoyed all of it.

I just finished Brideshead Revisited yesterday and I feel so uncultured to say it because it’s been put on LOTS of book lists as one of the best ever written, but I didn’t care for this book. The characters were shallow and whiny and underdeveloped and the story really failed to draw me in. I know I’m in the minority saying any of this, but I just didn’t like it.

I abandoned Playful Parenting. I’ve found that with a lot of self-help books, regardless of the area of help they’re offering, it seems to be just a big advertisement for how great that particular method is with not many practical applications. I have a hard time in abstraction, especially in this area. I need concrete examples and directions for applying it to my own life because apparently I have no imagination. 🙂

I’m currently reading Ready Player One, Hands Free Mama, and I’m giving The Life-Changing Magic of Tidying Up another shot. With B, we’re reading through the Read the World Summer Book Club.

I finally started Bletchley Circle earlier this month and it’s good, but Broadchurch has ultimately sucked us in after we gave it another shot this week. It’s such a good show and I am addicted (and stayed up way too late last night watching it). Aside from that, we finally (finally!) after slowly working our way through it for probably six years, finished Leverage. It’s a really, really dumb show, but every once in a while, the dialogue is hilarious (The Rashoman job is my absolute favorite episode). It was at least entertaining. 🙂

This month we watched The Hunger Games: Mockingjay – Part 2 which followed its predecessors in not being nearly as good as the books were. We also watched Life Itself, which is about the life and death of Roger Ebert, and it was sad, but very thought-provoking. I envy the confidence he had in himself.

We tried spaghetti squash with sausage and kale last week and despite the fact that the sausage I got was a little too spicy, I think we all liked it. It was at least easy to make and a way to use up spaghetti squash, so it’s worth trying again.

I also made the snickerdoodles from Everyday Grain-Free Baking and the kids and I liked them a lot, but E wasn’t much of a fan. Still! Something easy and quick to make when you have a sweet craving!

C’s hair pretty much every day before I started using the detangler. It was bad.

Honest Conditioning Detangler. Seriously. C’s hair is pretty out of control. She has her dad’s curls but my super-fine texture, which combined makes for this crazy halo that floats around her head all the time. I was kind of at a loss as to how to take care of it and keep it under control so it didn’t look like she always just got out of bed (I just barely manage to take care of my own hair). I’ve been using this spray on it along with a wide-tooth comb after she takes a bath and every morning and it has made all the difference in the world. Her curls are so beautiful. My little girl self is jealous. 🙂

On that note, I’m kind of obsessed with most of The Honest Company products. I picked up some of their lotion (the calming lavender scent) at the grocery store and then got a free trial sent to me. I love the healing balm (it’s been great for some nasty bug bites C got) and the foaming hand soap, not to mention all of their packaging and marketing materials (I’m a sucker for good product aesthetics). They then sent me a coupon for half off a bundle, so I picked up a few more things and I’ve been impressed with all of it. Most of their products score in the 1-2 range in the cosmetics database and they’re much more affordable than other similar products. I’m hooked!

Open windows at night. In our old house, our master bedroom window was right over the driveway that we shared with three other units. There was a busy road just beyond that and street lights galore, so we rarely had our bedroom window open at night in the beginning and after the kids came and started out sleeping in our bed, it was out of the question. Because of this and the fact that we were on the second floor, we had to run our air conditioner at night even when it was in the 60s outside because it was usually at least 80 degrees in our house. In the new house, we’re surrounded by open grazing land owned by ranches and a few houses in our development, but aside from some pretty noisy frogs in the prairie grasses, it’s so quiet at night. We’ve had to run our air conditioner all of three times so far and just sticking the box fan in the window at night is enough to make it cool enough to sleep under blankets. Perfect nights after hot days. Hopefully it also saves us some money on our electric bill.

2016 Reading Challenge Progress. I’ve made a little more progress since I posted this, but I still need suggestions!

Summer Plans: 2016. My summer plan lists don’t change much from year to year (I’m nothing if not predictable), but I’m hoping this year we actually DO a lot of these things rather than me just writing a post about doing them. 🙂

Image Dump: June 2016. A few scenes from our life lately.

Charlotte Mason’s “Ourselves” Quotes (Part 2). I had a harder time understanding this section, which is why I’m so thankful for the book club as they can give me insight where my feeble, sleep-deprived brain refuses to work properly!

Nothing new to report here. We’re mostly just getting some house finches, American goldfinches, and a LOT of lesser goldfinches (I love their crazy sounds). We did discover that the mystery swallow dive-bombing E on trash days is a violet-green swallow. I haven’t been able to find where their nest is, but there are quite a few of them that feel pretty protective about our house. The peanut experiment mentioned last month was an epic failure as it only attracted the grackles (and their loud, excessively fluffy babies), so I don’t think I’ll be getting my favorite little chickadees anytime soon. 🙁 Maybe next year.

Snowdrifts at Rocky Mountain National Park taken earlier this month. The amount of late snow we got this year was kind of crazy.