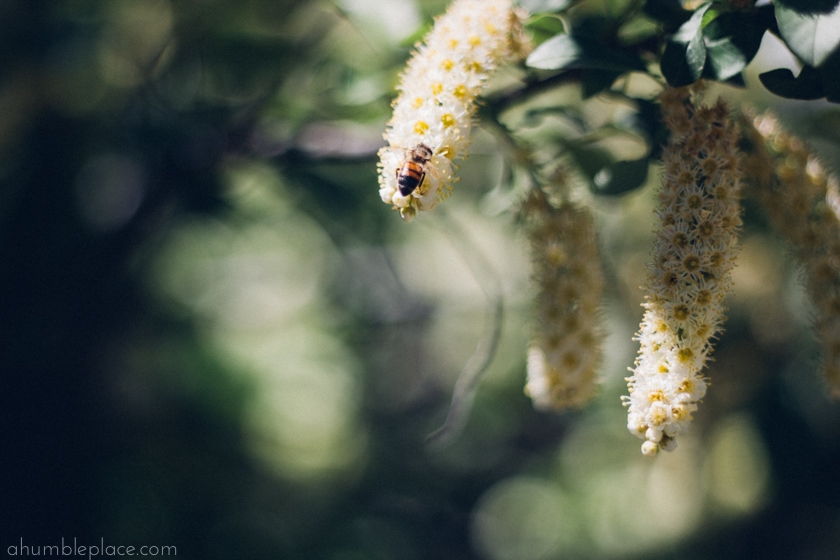 When I really started learning more about Charlotte Mason last year, one of the first things I did was tried to find a Charlotte Mason group in my area. Unfortunately, it didn’t exist.

There was, however, one very well-organized one about an hour-and-a-half from us that looked amazing and included a weekly learning co-op for the kids that went along with the Ambleside Online schedule (which I’m planning to use) and meets one morning per week during the school year. The mothers also meet up once a month at a coffee shop to have a book study as they make their way through Charlotte Mason’s books.

I saw this as a potential mom-friend-finder, but the drive was just too far. I contacted the leader to see if, by any chance, anyone else drove from the town we lived in to where they met, but she said the furthest away was only about a half hour from them.

So I joined a group of other mothers who were trying to form a group in our area, but our scheduled never seemed to mesh and a meeting never happened.

Fast forward a few months later and I suddenly found myself only a half hour from the established group and one of the first things I did after we moved in to this place was contact them to see about joining their book study. The leader emailed me back quickly to let me know the location and time and I went to my first book study this last week.

Despite being a little nervous to leave both of the kids in E’s very capable hands for the bedtime routine (the first time I’ve left C this late), I was excited to go and hopefully make some connections with mothers who followed the same teaching philosophy, hopefully had kids who were around my kids’ ages, and lived close to us. Admittedly, I was also excited for a break as this fell during the week right after E’s business trip.

I’m so glad I ended up going. The women were all extremely warm and welcoming wonderful and I loved being able to talk about Charlotte Mason, be excited about her methods, and not seem so weird as I probably do to other people. It was also fun to be out after dark (imagine that!) and not have to do the bedtime routine for the first time in a VERY long time. I got home and the kids were asleep and no one had died and the house was still intact and it was all around a great success.

So eventually I’ll start B in the co-op after we’ve started his school (probably not until fall of 2017), but hopefully we can schedule playdates before then. In the meantime, I’m hoping to keep going to the monthly book study and making my way through Charlotte Mason’s books with them. I know it probably seems strange to others, but I’m so excited to have this resource and some potential new friends so close to me!

They’re currently working their way through Ourselves, which is the fourth volume of the series. I haven’t done much reading in her books yet (other than the first volume), but even in just the short amount I read for the book study, I found a lot of great ideas, which I’ll be sharing here, starting tomorrow. 🙂 Stay tuned!