It was just over ten years ago last month that E began working for a tiny engineering firm that developed equipment and processes to remove mercury from coal power plant emissions. He had graduated from RPI, one of the most prestigious engineering schools in the country, three years earlier and had been searching for this job for almost that entire time. Gas station attendant, stack monkey, Target cart collector, Talbot’s stock manager (he used to tell people that he worked for a women’s clothing store when they asked), and, very briefly and just long enough for us to get engaged, scheduler for another engineering company, were all titles that he held during those three years. But this was the job he had wanted.

I remember when he finally got the job as the scheduler in September of 2003, we were both ecstatic. I had experienced my second lay-off from a mutual fund company in April of 2003 and we had been living off my severance and the small amount of income he made working in retail. When E finally got this job, it meant we could start to move forward. We went to Applebee’s to celebrate and bought a sorely needed vacuum cleaner and a book shelf within the first week of his employment.

We were living the high life.

He offered me a pretty ring along with a proposal within a month of starting at his new job and we started to make plans to build a future. After months and months and months of disappointments and rejections and even just being ignored by engineering companies, he finally had his foot in the door. We were hopeful.

Then, not too long before Christmas of that year, he heard funeral music playing on the overhead speakers at work (yes, really) and found out shortly after that that he was one of many who would no longer be employed.

We were devastated, to say the least.

Fast forward through six very long months of unemployment ending in a receptionist job for me that I absolutely hated, E finally had an interview. A few days later, I was sitting at my receptionist desk wishing I could be anywhere else in the world when I got an email that simply said, “I got it.” I quit my job immediately after I read it.

Our first experience with this new job was E traveling to Kansas. On his first day, he signed his hiring paperwork in the warehouse space behind the offices, we said good-bye, and he climbed into the car of one of the directors of the company. They traveled five hours to the east and he was thrust head-on into the world of coal power plant emissions. They drove through tornadoes to get there and he ended up having to stay a few days longer than they had initially told him.

In many ways, this set the tone for how the next ten years would go.

It would be ungrateful of me to say that it was all awful. In the beginning, they were so generous. Various stock options. Fantastic gift cards when projects ended as a “thank you.” The president of the company telling all of the employees to take their significant others out to a very expensive dinner and then expense it as it was on him. Big raises. Christmas parties at the Hyatt. And once even flowers delivered to me personally thanking me for my patience while he traveled.

This job allowed us to get married, buy a home, me to get my degree, take several vacations, travel around Europe, pay for the births of two babies, buy two cars, and freed us from all of our debt other than our mortgage. I can’t take all of that for granted.

And then there was the lay-off.

After ten years of pouring his blood, sweat, and tears into this company, they told him last Thursday that they don’t need him or 21 of his co-workers anymore.

And that was that.

And we’re just left asking ourselves….what do we do now? 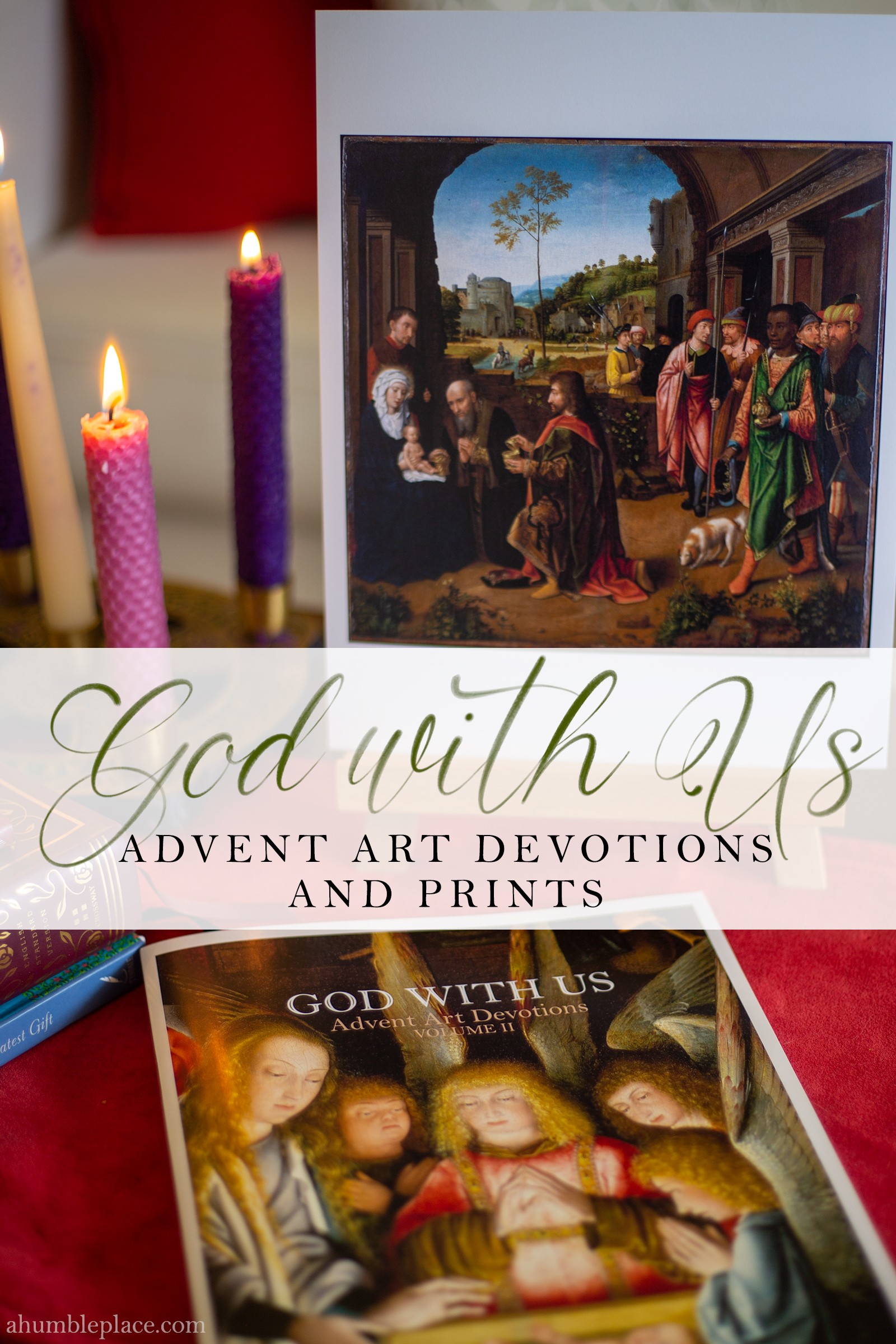 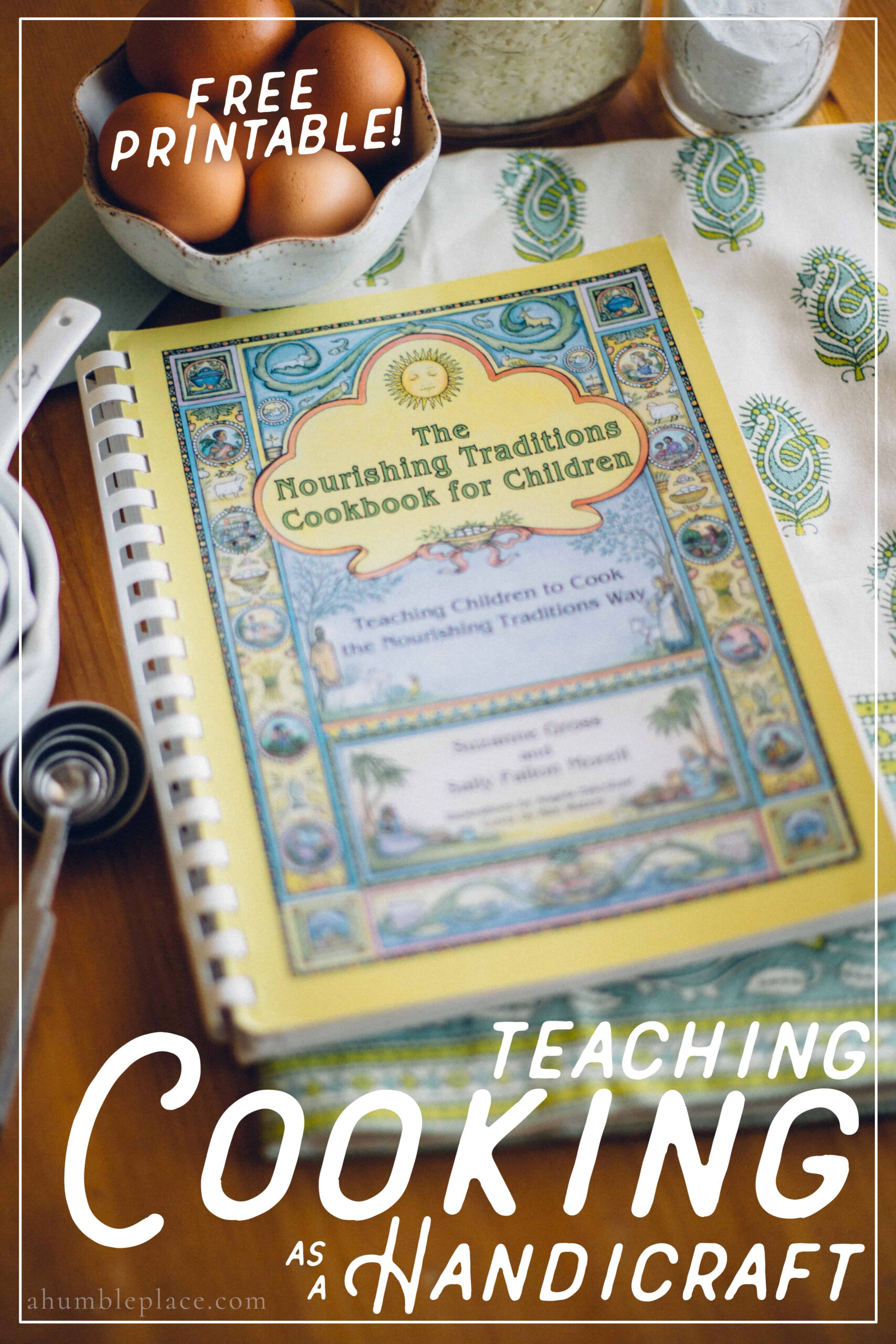