Please note that shipping on some orders may be delayed during the COVID-19 epidemic!
Home > System Status: April 2015 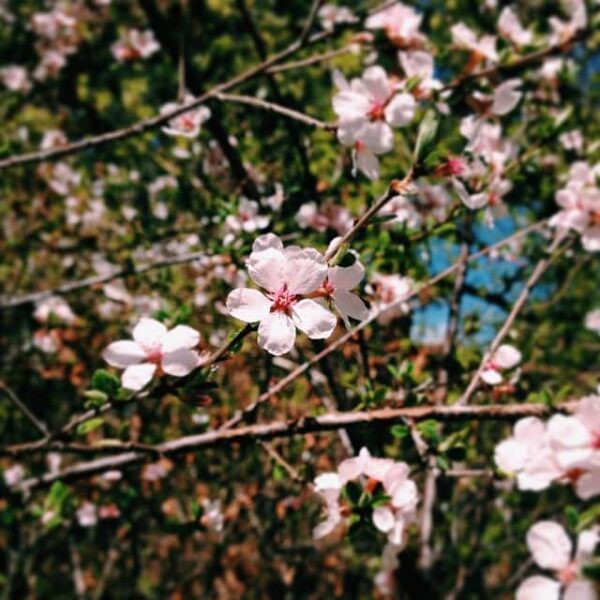 There’s a part of me that is relieved about this, as strange as it sounds. During these months of entertaining the idea of moves to Minnesota and Massachusetts and Washington, I have two opposing factions waging war in my head. One side extolls the virtues of starting over fresh somewhere far away,with the other side cowering in fear at the idea of having to pack all of our worldly possessions up and somehow get them, us, two kids, and a senior cat across the country in one piece.

Why hasn’t anyone invented transporters yet?

Still…. these days, the larger part of me just really wants this to end. To know what the next step will be, where we’ll be.

In the end of April I’m into….

This month I finished Housekeeping. I really wanted to like this book as she won awards for it and the prose is almost poetic in places. The descriptions are beautiful and she is fantastic at calling up a feeling or state of mind. But I found it a little….rambly? There would be huge, long, dramatic recollections or stories or descriptions (a la Tolkien or Dickens) in the middle of something happening and I had a hard time knowing exactly where I was in the story at some points or if what she was describing was actually happening. Still…she definitely has amazing writing talent.

I also finished Home (I’ve been on a Marilynne Robinson kick). I loved this one. I actually stayed up far later than I should several nights in a row because I couldn’t pull myself away. The narrator was not one of my favorites, but the book itself was amazing. Very relatable (for me, anyway) and an excellent, moving read.

I also re-read Your Four Year Old because I keep needing to be reminded that B’s craziness is normal for this age. 🙂

I’m currently reading Big Little Lies, You Are Your Child’s First Teacher, Your One-Year-Old, Glimpses of Grace, and A Jane Austen Devotional. We’re also reading By the Shores of Silver Lake with B right now.

Hooray for Call the Midwife! I’m glad they kept the storyline going and expanded on the other characters even after Jenny Lee left. I think the way she wrote the original books really allows for this as the stories were more about her experiences in general and the residents of Poplar rather than about her life specifically. I’m not really caring for Trixie, but I do like Barbara and Patsy.

And, of course, there’s our usual The Blacklist, Brooklyn Nine-Nine, The Goldbergs, The Middle, and The Last Man on Earth (which has gotten better).

We somehow managed two movies this month which is nothing short of amazing as C refuses to give up the 43-minute sleep cycle thing. 😐

We saw The Theory of Everything, which was just sad, on so many levels. How he deteriorated….how he treated his wife. It was all just sad.

We also saw The Hobbit: The Battle of the Five Armies last week and it wasn’t very good. Very disjointed and WAY too CG-y for me. I think I’m glad that franchise is over.

I found a few posts this month that I particularly liked (you can follow along with these and all the other ones I find on my Facebook page!):